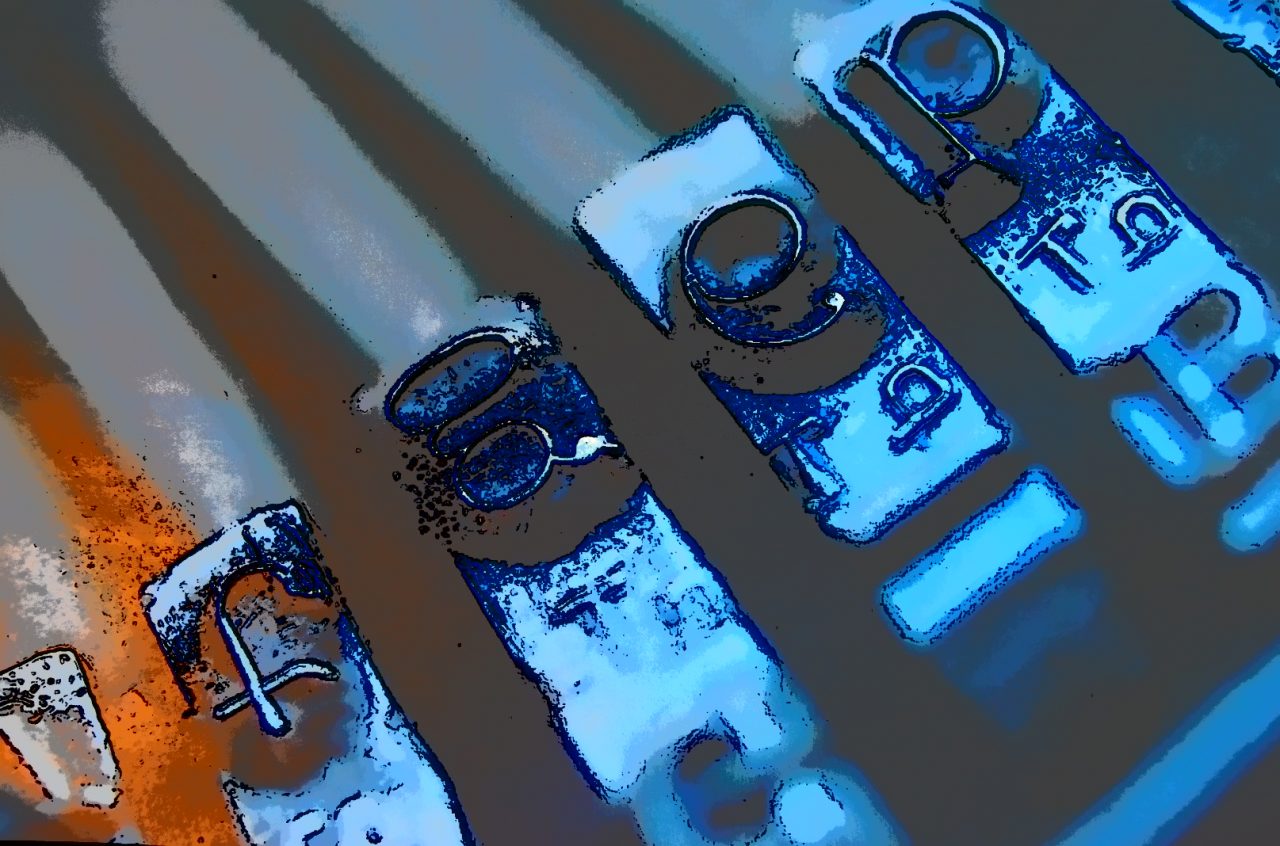 If things had gone according to schedule, I’d presently be sleeping in Corpus Christi needing to awake in five hours for Beach to Bay. Except they didn’t, and so what do most people do when this occurs? Write a blog post about mental health, obviously.

This isn’t as completely random as one might think. Firstly, I haven’t scribed a blog post since you don’t remember, so it would reason that there are innumerable thoughts marinating in my head. One of these recent ideas was opining on mental health during “Mental Health Awareness Month.” Well, guess what month that is? Yep. Secondly, I’m naturally compelled to consider such things, as I have my own cross to bear with them–and odds are you do, too.  Ultimately, though, the final impetus to sit here way past my bedtime writing on the subject came upon hearing the news of Chris Cornell’s death.

I had a terrible temper from kindergarten through high school. And when I speak of this in the past tense I don’t mean it’s gone; I mean I didn’t yet possess the awareness or ability to control it. My parents should be canonized for managing to not only withstand the onslaught, but to simultaneously steer me in a positive direction which ultimately got me to where I need(ed) to be (mentally). In middle school I was diagnosed with chronic depression. It was thereabouts, or perhaps slightly earlier–honestly, it was all kind of a blur, plus I  wasn’t attempting to document it for a blog post 30 years-ish later–that I began to receive treatment in earnest: medication, outpatient care, and psychiatric treatment. What could’ve been a mere handful of certified professionals seems like countless in retrospect–I recall a bunch. I remember sitting in offices. I remember faces. I remember cars–yes, my outpatient therapy counselor had a Mazda Protege (I had a slight infatuation with cars as a child–some would say I still do).  I remember drugs (SSRIs), namely Prozac, which we discovered I’m allergic to, plus Zoloft, Luvox, Paxil, Lexapro, and (likely) more that went into my system and have since been flushed out of my memory. Today I take Trintellix. But more on that later.

It wasn’t until high school, when dealing with difficulties taking exams and standardized testing, that we realized I also had additional mental ailments. I was considered an “overachiever” in the classroom–if you’re unaware of what this means, it basically says I was more concerned with avoiding failure than achieving a good outcome. I was a mess when it came to taking tests, and could rarely finish them in the allotted time, only compounding my anxiety. It was thereabouts that I also began having difficulties focusing when reading/studying, because I would feel compelled to count how many letters were in each word. It drove me absolutely nuts. So, my parents sent me to a specialist. We met on multiple occasions where she ran me through a litany of mental exercises. Again, I remember the act of going through it, her face, and even where we met, but not her name or official title (i.e., doctor, licensed therapist, etc.). Along with determining some positives about my mental health (e.g., a great short-term memory), I was officially diagnosed with anxiety and OCD. The immediate benefit of these diagnoses was untimed testing, although the ultimate benefit came in the form of awareness and the acquirement of techniques to combat the ailments. It also explained why I would excel with homework–specifically essays and papers, but struggle mightily with tests: One allowed me the veritable freedom to be creative, while the other did not.

Meanwhile, lurking in the background throughout all this was my longtime companion: depression. I’ve always been a light sleeper (believe it or not this is a segue, as opposed to non-sequitur). Evidently, as an infant and only days home from the hospital, my parents lulled me to sleep, and then tip-toed from my room…only for me to rollover: awake. In all likelihood, for my parents this was at once a portentous and ominous occurrence: “Oh, sh*t, what are we in for?” If only they knew at that time. Sleep and your mental health will forever be intertwined. Debate still exists over the role serotonin plays in relationship to depression (as well as OCD, anxiety, panic, and even excess anger), but it is generally understood that an imbalance in serotonin causes disorders which include cases of both depression and insomnia. Basically, if you don’t sleep, or sleep well, this has a negative impact on our brain’s response to serotonin. Most antidepressants are SSRIs. In brief, they allow for more serotonin to be available between neurons. When I began to have severe bouts of depression in high school, my PCP prescribed me SSRIs and Zolpidem (or, Ambien). To be quite honest with you, without looking at my medical record I couldn’t tell you if I’ve “officially” been diagnosed with insomnia, or if it just became understood that I have it. Again, therein likes the debate with serotonin; because I have depression it could in fact be the root of my sleep disorder. Chicken or egg? So, in order to combat periods of major depression, we addressed both issues: help me sleep, and increase serotonin levels.

The last bout of major depression I had was circa 2006-2007. Perhaps the best way I can convey such an experience is to say that when I hear of someone committing suicide I don’t first think, “How could someone do that?” Instead I take a moment, have a thought for them, and sadly think, “I can empathize.” Like you, I’m afraid to die. Being caught amidst a major bout of depression–for me, anyhow–is being scared to be awake and being afraid to die, contemporaneously; I don’t want to end my life, because I’m scared, but I don’t want to experience life either. Sleep is the only escape. Speaking of sleep, it’s now even more way past my bedtime, so I’ll end “pt .1” by simply saying: Before you’re quick to judge someone who’s taken their life, have a moment of sympathy, and if you’re like me, some empathy, and remember–in this day and age where the flaunting of physical beauty pervades–the importance of your mental well-being.

Thank you for reading.